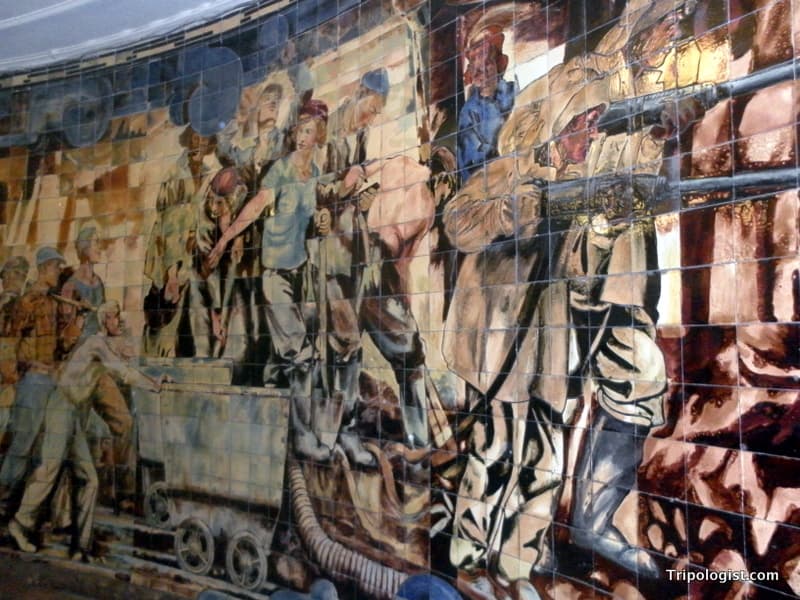 Having grown up in America at the tail end of the Cold War, I always assumed that Moscow was a dark and dirty city. But, when I visited Moscow last August, I was really blown away with the beauty of the city’s architecture. It’s not that I wasn’t aware of buildings such as Saint Basil’s Cathedral, I just didn’t realize how much grandeur and beauty was present throughout the city.

However, this beauty isn’t just present above ground. Venturing underground, the Moscow Subway System is truly breath-taking. Grandiose chandeliers, fantastically painted murals, and high-marble ceilings were hard to reconcile with images of Russia I had growing up. And it wasn’t just one station that was beautifully decorated, but all of them.

I’ve ridden a lot of subway systems in my life. Some of them, like those in New York, are surprisingly run-down and dingy; others, like Seoul’s, are efficient and modern, but lifeless. Compared to them, the Moscow subway looks like a majestic piece of art. But I suppose that was Stalin’s goal in creating the system: To display the majesty of Socialist Russia.

While the USSR may have faded into the history books, the beauty of their art deco subway stations lives on. Nowhere in the city is the socialist propaganda still more visible than under the city streets Take a look below at some of my favorite pictures from the Moscow subway system. 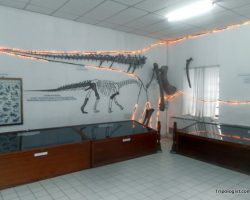 6 thoughts on “The Most Beautiful Subway System in the World: Moscow, Russia”